By clicking submit below, you verify that you are 21 years of age or older. 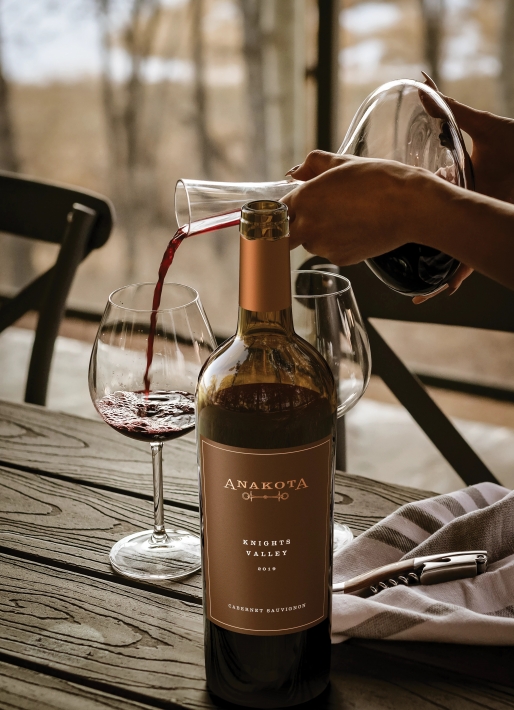 "A vintage marked from the outset by excessive winter rainfall, 2019 began with our soils holding abundant moisture and well equipped for the Knights Valley growing season. Cabernet Sauvignon budbreak occurred throughout early to mid April, and the growing season proceeded with above average warmth, with heat spikes throughout July, August, and September. Harvest began in late September, and the resulting wines are concentrated and focused, with ample richness."
— Pierre Seillan, Vigneron